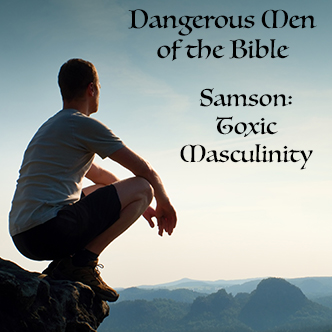 One bad apple doesn’t necessarily spoil the whole barrel, but if it’s spoiled enough, it can stink up all the rest. It’s a metaphor that could be applied to the male species. To be fair, most guys are pretty normal, within the realm of socialization. But there are a few men who act about as far away from anything considered gentlemanly like. These are the guys that invited the launch of the MeToo movement and have stunk up manhood so badly that we’re all stuck with the label toxic masculinity. This week, we’ll take a look at the poster child for that level of toxicity and talk about what to do about it.