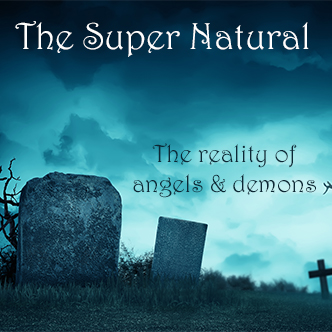 My favorite Hollywood angel was John Travolta’s portrayal of the Archangel Michael. He was a slovenly angel who cursed, smoked, and regularly proclaimed, “I’m not that kind of angel.” I don’t know what what “real angels look like, but I know that almost every time they show up in scripture that people end up on their faces quivering in terror. I don’t have a favorite demon, though the one on the Underwood Deviled Ham tin is probably the most famous demon of all. The reality is, though, that most people believe in angels and demons in about the same way as they believe in Robin Hood or Merlin. Of course, the biblical authors believed in them, as do most other religions. But is there any “real” evidence to back them up? Demons and Angels – This week’s Conversation on Sunday morning.

Add
Enable Notifications.    Ok No thanks